Our growth can not leave HAILIAN support, wish for a long time cooperation. Many thanks for your service of our milking system.

Many thanks for HAILIAN providing high quality of equipment based on our requirement, special the good after service. We would like cooperate .

Description:
The automatic sheep milking claw for collecting milk sucked from goat's or sheep teats through teat cup liners and sending it to a vacuum milking machine.

Regarding the automatic sheep milking claw, automatic operation gives a range of benefits:

- Less work for the operator during milking and washing.

- Valves close automatically if the cluster is kicked off.

- Ability to isolate an unhealthy teat during milking.

- Easy to inspect for cleaning and maintenance.

Importance:
- The automatic sheep milking claw, the most important component for milking machine & milking parlor system, be used to connect milk tube, pulse tube and milk liners, and then collecting and delivering the fresh milk. As one of the most important spare parts for the milking machine system, we supply various types milk claw for cows, cattle, goats and sheep like 240CC, 300CC, 400CC, 350CC and others.

- The automatic sheep milking claw is an important part for the milking cluster group, and all model milking clusters can be available with or without vacuum shut-off valves with switch.

- The milking claw builds a conveniently positioned hook that allows to easily be fixed between milking.

- A transparent cover makes it easy to follow the milk flow and view the milk clearly. (claw milk claw)

- A rubber bumper reduces the risk of breakage if the claw drops. (cow milk claw)

- Cow milking claw bowl is made of PSU material, or PC material. Inox bottom (stainless steel 304 base) or plastic base could meet different clients request and usage.

Application:
The automatic sheep milking claw is used for connecting milk tube, pulse tube and milk liners, and then collecting milk sucked from goat's or sheep teats through teat cup liners and sending it to a vacuum milking machine. 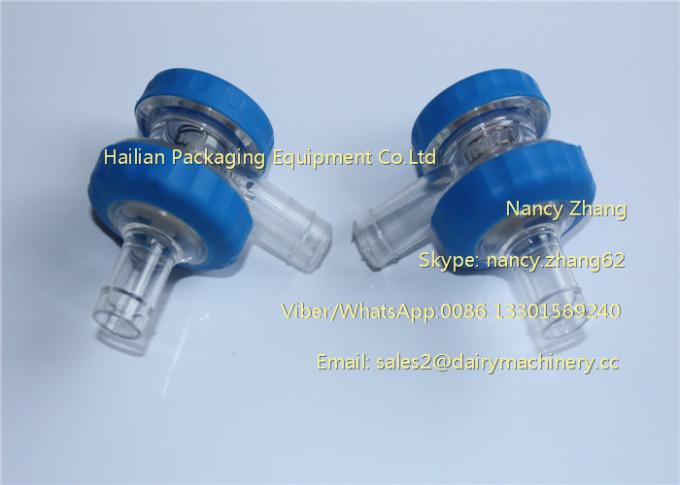 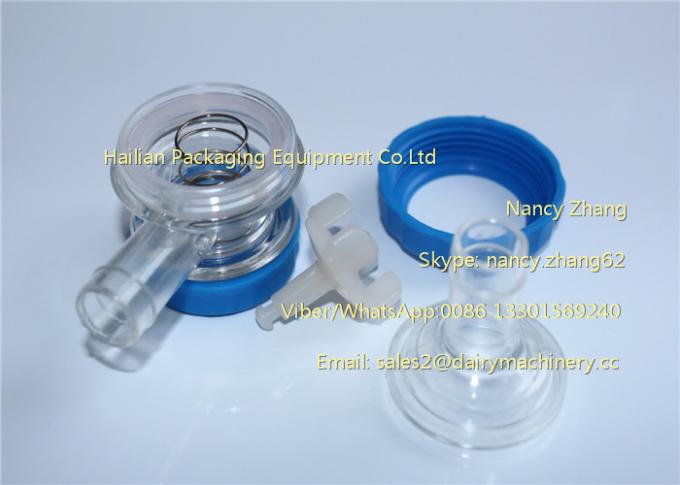 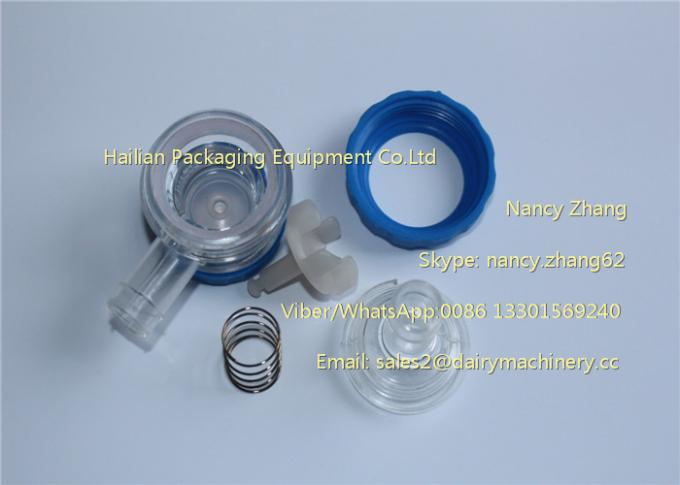